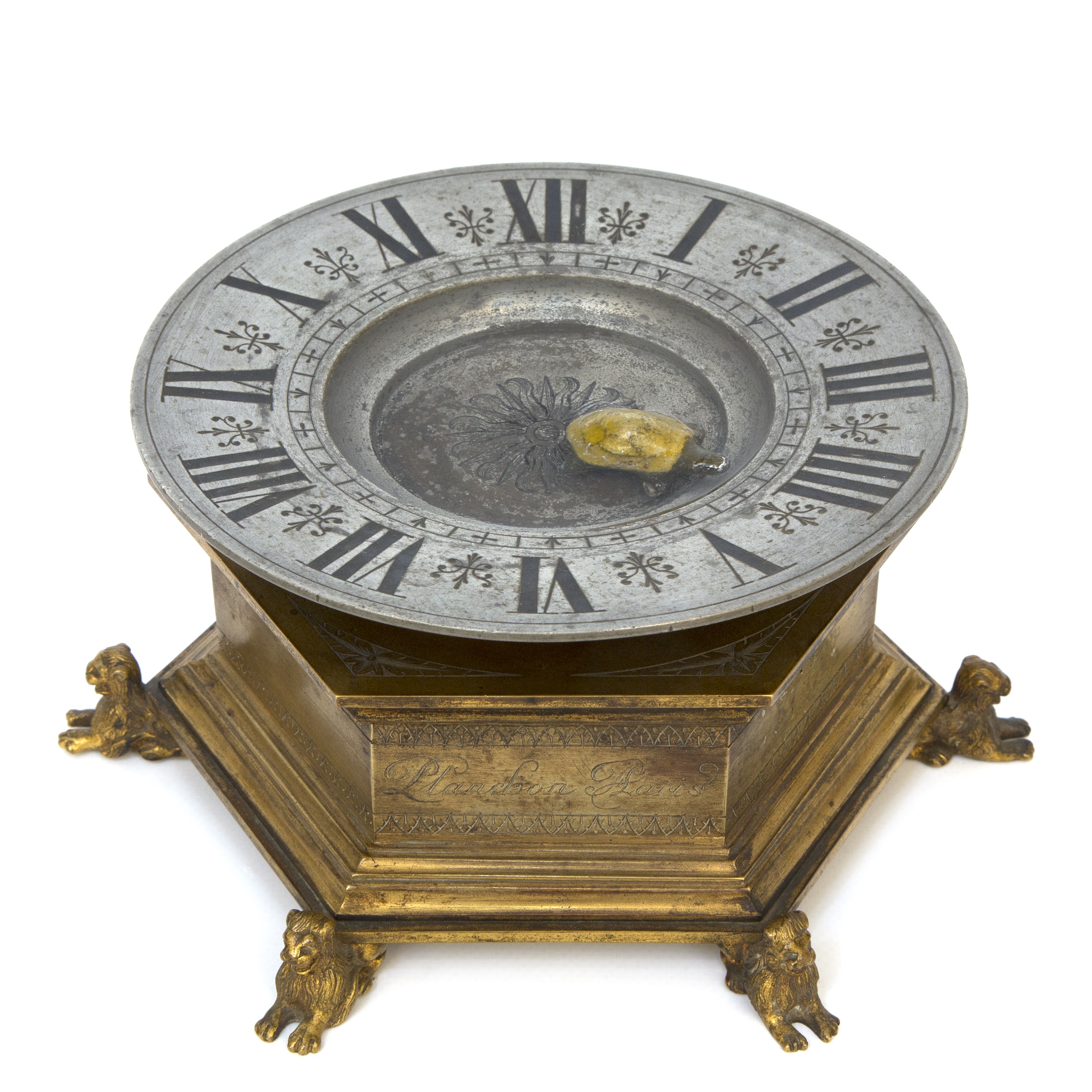 Although an antique clock is often a beautiful piece of art, its main function is to show time. Most commonly this is done by hands but there are exceptions to this, sometimes quite amusing. In this case the time is shown by the tortoise floating in the water. Its head points to the right hour. This is not only charming, it also raises the question how this is possible. Clokcs that show time without any appearant visible connection tot he hands or dial are called mystery clocks. This clock is made of bronze and shaped as a Renaissance German horizontal table clock of the first half of the 18th Century. The movement and case are signed Planchon, a French clockmaker that is renown for his beautiful clocks incorporating several historical styles. And now of course, you would like to know how it functions? The invisible force is magnetism. The movement turning a magnet below the tin plate combined with a smal piece of iron in the tortoise is the secret. But even when the mystery is solved, this clock remains very amusing. Maybe this clock should be called ‘Amusing clock”.